We’re offering you the opportunity to adopt a Pocket Bully. Pocket Bully Puppies for Sale with select picks of the litter. We are now taking deposits. Please see below details for upcoming breedings, pricing, and related information. 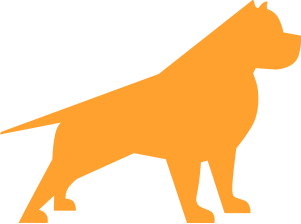 Pricing for both Male and Female: 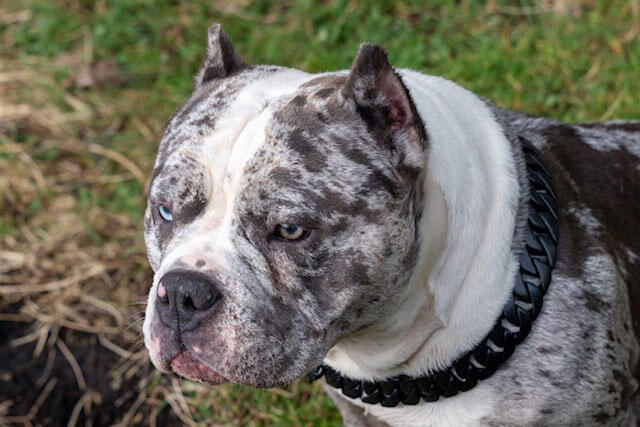 Diamond will be giving birth to puppies in September, 2021 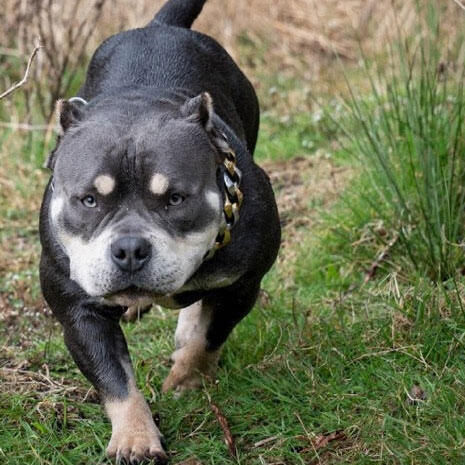 Jersey will be giving birth to puppies in October, 2021

If you know the bully world you already know the pedigree of this breeding. 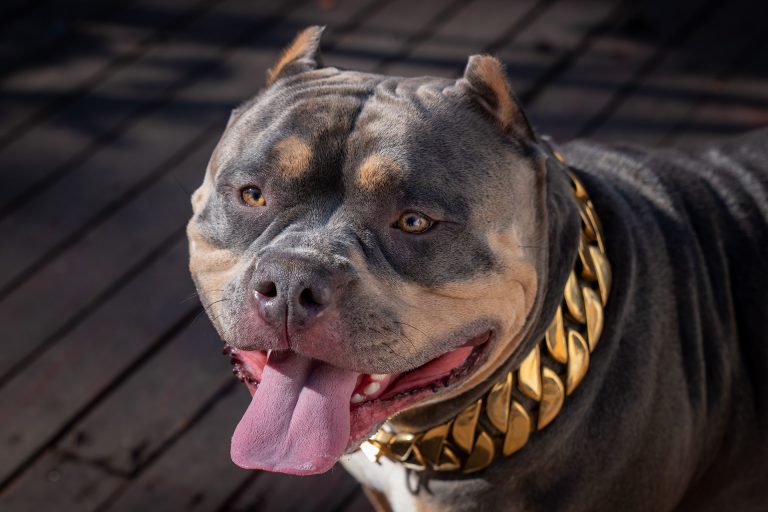 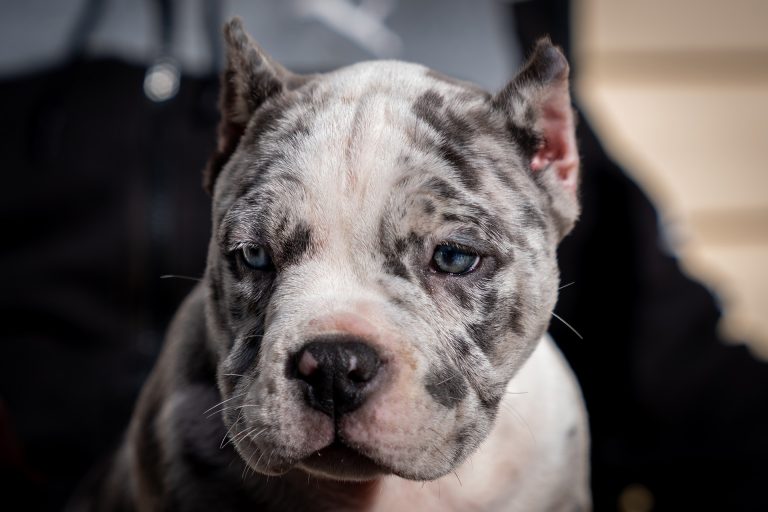 We are now taking deposits

This is a non-refundable deposit but can be put to another breeding at request.

While some dog breeds have been around for hundreds of years, the American Bully is a new breed, having just been developed during the 1980’s and 1990’s. It was first recognized as a breed by the ABKC in 2004, and by the United Kennel Club (UKC) in 2013.

The full history of the American Bully goes back several hundreds of years when bulldogs and terriers were used for sport. When these cruel animal-fighting sports died out, the remaining dogs were bred together and the first bull terriers were created.

Over time, these dogs became a more diverse group and included many of the types of bully breeds listed above. When breeders wanted to create the ultimate companion dog from these bully breeds, they began combining pit bulls with Staffordshire bull terriers and mixing in other breeds.

They ended up creating the American Bully, a dog that has all of the characteristics that make these breeds great companions with the aggressive
tendencies bred out of them.

Place a deposit on upcoming breedings of Pocket Bully Puppies for Sale or let us know if you have any questions and we’ll be happy to get in touch with you. 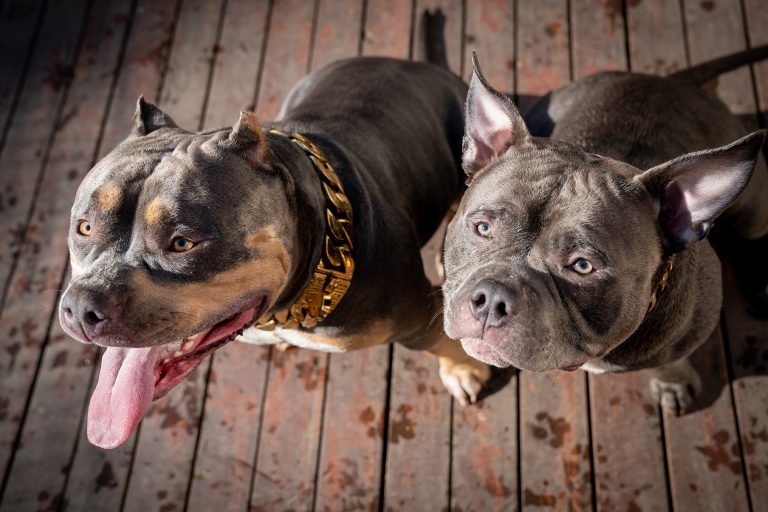 We answer common questions that most people ask about Pocket Bullies to ensure you have the right information.

View the latest breedings available. All of our Pocket Bullies are Canadian bred from championship or highly sought after breeds.

Get to know more about PocketBully.ca, our mission, breeding standards, certifications, and more about our establishment.

We welcome all comments, feedback, and questions. Please fill out our contact form or give us a call  and we will answer all questions.

Best breed of champion Pocket Bully for sale in Canada